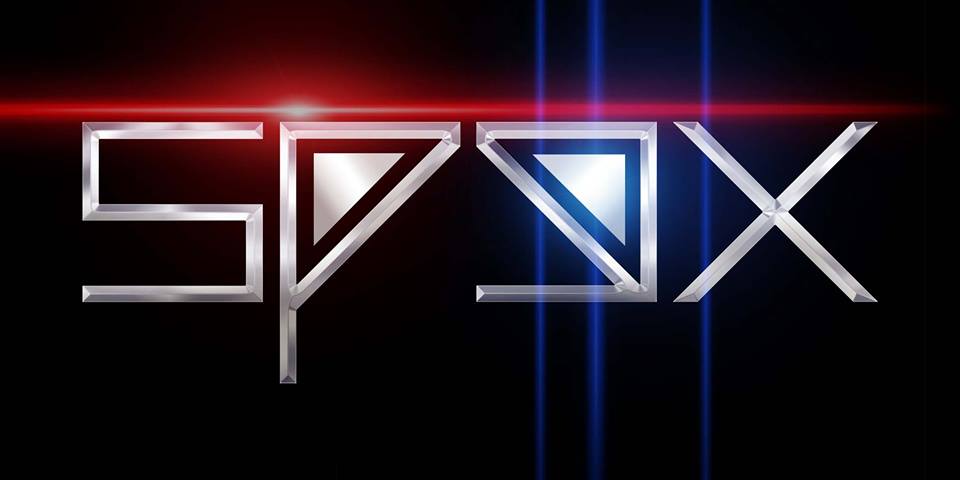 SPEX is a UK rapper and mc based in London.

Also known as Spex MC, SPEX was Asian Dub Foundation’s leading vocalist collaborating with the band from 1999 to 2007. During these years he had non-stop world tours sharing the stage with top artists including Coldplay, Oasis, Public Enemy, Red Hot Chili Peppers, Prodigy, Snoop Dogg, Rage Against The Machine and Radiohead as part of the “Heil To The Thief” world tour.

In 1999 ADF went to Brazil to collaborate with community activist giants Afro-reggae with newest additions MC Aktarvator, Rocky Singh (drums), Spex MC and Prithpal Rajput on Dhol. In 2003, they released Adrian sherwoods Enemy of the Enemy which became their best-selling album and contained the track “Fortress Europe”, a stinging attack on European immigration policy along with “1000 Mirrors” a collaboration with Sinéad O’Connor about a woman serving life for killing an abusive husband. In 2003, they played some of their biggest gigs –        Glastonburys pyramid stage, Fuji rocks green stage in Japan’s  mountains and 150,000 people at Larzac in France at a  celebration of José Bové, a radical campaigning farmer. For  2005’s Tank, they were joined by On-U Soundcollaborator  Ghetto Priest on vocals.

In September 2006, the dub/punk opera “Gaddafi: A Living Myth”, with music by Asian Dub Foundation, opened at the London Coliseum. In Spring 2007, Asian Dub Foundation announced the release of a best of compilation Timefreeze 1995-2007 which includes a bonus disc of rare remixes and live tracks, featuring Chuck D, the lead rapper of American hip hop group, Public Enemy. The album also features a new track recorded with former vocalist Deeder Zaman. In May 2007 Asian Dub Foundation performed a radio session and interview on the Bobby and Nihal show on BBC Radio 1 where they performed three new tracks: “Climb On”, “Superpower” and “S.O.C.A.”.

In June 2007, they were the only Western act to perform at the Festival of Gnawa music in Essaouira, Morocco playing to a crowd of 60,000 people and collaborating with traditional Gnawa musicians.

Around this time with a new manager the Invasian Krew killah act started performing – stunning international audiences all over Europe headlining in France, Spain, Romania, Italy, Croatia and Slovenia. IKK had supported and co-headlined top drum n bass and dance acts such as Goldie, Aphrodite, Krust, Noisia, Breakage and many many others. In 2011 after headlining a packed gig in Milan SPEX and his Manager met the heavy dubstep band Aucan. SPEX went on to feature on their remix of Away! (from their Black Rainbow Album). The track was acclaimed to be the most powerful track on the Black Rainbow remixes album.

In 2012 the newly evolved IKK Addicted (a project powered by a live sound system act including ADF drummer Rocky Singh alongside SPEX and DJ VADER ) took the place of the previous IKK and was now spinning music which ranged from Drum n Bass, Dubstep, Electro, Rock and hip hop.

The act has been defined from the operators:

“…a killer live-set energy relentless from the beginning to the end, unforgiving in tempo”

In many local music magazines, they also said……

“The heavy sound and wicked impact of this vocalist, who proves himself an absolute phenomenon in flow, speed, rhythmic precision and quality of execution, proves he is somewhat of a lyrical tsunami!”

In 2014 Vader, his former Dj, announced his intention to retire. Immediately Spex and his Manager decided the time to start working on production on their own had come. After more then 15 years in the industry SPEX has now relaunched himself to be aligned to the more deeply mainstream sound after having years of practice out in the alternative scene.

Great international collaborations to be announced in 2015 as well as incredible production for the new venture of this British Asian rapper.